Get the most out
of your network

A Business Relationship a decade in the making

Having recently launched the Land & New Homes Network, it was a natural fit for founder Kevin Ellis to enlist the support of trusted mentor and friend, Peter Knight. Peter joins the business as shareholder and Non-Executive Director.

Kevin says of the appointment: “2016 is significant for many reasons aside of launching the Land & New Homes Network, not least because it is 10 years since I first met Peter. He had been brought in by Romans to facilitate a four-day event called Good to Great, which had a profound effect on the whole business. In fact, that defining period kick-started the phenomenal rise of the business into what it has now become.”

Peter adds: “Having worked with Kevin for such a long time, I was excited at the prospect of working with him once again. The Land and New Homes Network presents an incredible opportunity not just for me personally, but for everyone involved in this industry, and I am confident that Kevin and the team have built an outstanding package for all concerned.”

“During the following seven years in my role as MD of New Homes at Romans, Peter was a trusted mentor and business coach to both me and my co-directors,” Kevin explains. “Romans is a fantastic organisation and through the trusted processes of working with Peter, it became a natural evolution that I would create my own business, with the launch of my consultancy Thomas Mae in 2014 and now the Land & New Homes Network.

“Over the last two-and-a-half years of running Thomas Mae, I wanted to continue my learning with Peter and became a member of the Property Academy New Homes Leadership Group. This involvement has exposed me to some of the UK’s leading business coaches, and experts in everything from business growth and contracts, to economics and leadership.” 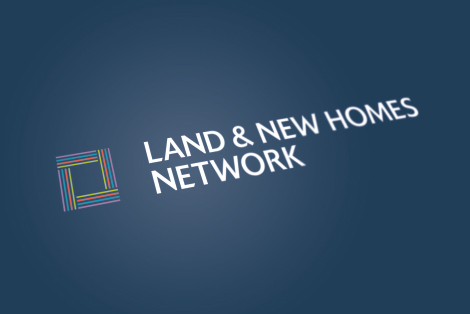 Dates for the diary

At the Land & New Homes Network, we are committed to bringing together the most influential stakeholders in our industry and our Builder Breakfasts are a great way for us to share our insights along with our strategic partners.

At the Land & New Homes Network, we are committed to bringing together the most influential stakeholders in our industry and our Builder Breakfasts are a great way for us to share our insights along with our strategic partners.

Always provides key improvements to our business.  Thanks as always.

Overwhelmed! Seriously, such a lot of valuable and well presented material

I have been working with Kevin as a member of The Land and New Network since October 2017. I have found his advice and guidance to be second to none. Through Kevin’s insight and advice Orchid have started to build a strong land and new homes division. Kevin is a true professional in his field.

Thanks for your email outlining the next content for the iQ folder.   I’ve received the hard copies in today’s post and have to say I am very impressed with all the new material you guys are producing for us members.

Land & New Homes Network have helped me and my business take it to another level over the last year. The support from the whole team has been greatly appreciated with Kevin & Ian always on hand. I would recommend other forward-thinking agents to consider the network as a large part of their business. It’s not gift-wrapped for you, but the support, collateral, and connections give you an opportunity to make it a real success.

An excellent workshop. Top tip to be implemented straight away – identify developments to promote our rentals team.

What’s best about the Land & New Homes Network?   The firepower it brings, and the confidence it gives you.   I really can’t praise it enough.

I have worked with the Land & New Homes Network for a couple of years now. Their advice & guidance during this time has been invaluable and inspirational and I have no hesitation in recommending them.

Very informative day, loads of knowledge passed on, the business has been very carefully planned and organised.

Very professional, enthusiastic with a real drive and determination to succeed. Installed belief in us from day one in Land and New Homes and the benefits to our company.

It is a great vehicle for learning new ways how to expand our land and new homes division.

Thank you for a brilliant day it was amazing. I love your attention to detail this comes across very strongly in the way you do everything. 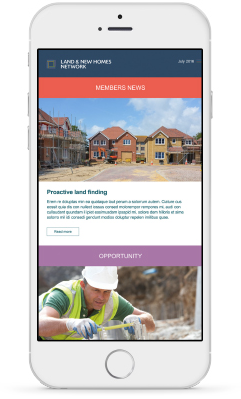 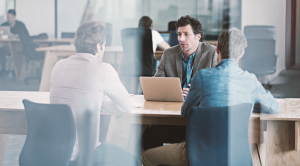 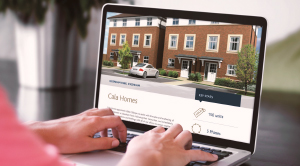 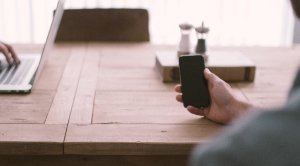 If you're an estate agent looking to tap into the significant land and new homes opportunities, register for one of… https://t.co/saJiegcipT